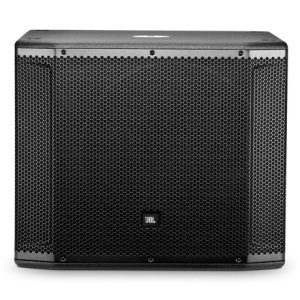 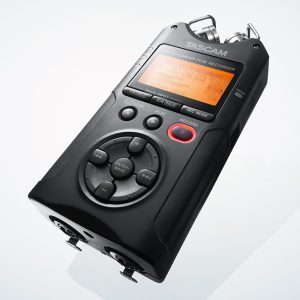 Pay over 10 weeks.
No interest, no fees.

That's it! We manage automatic weekly payments until you're paid off. Full purchase details can be viewed anytime online.

1 In Stock in Waikato Stores (can be backordered) 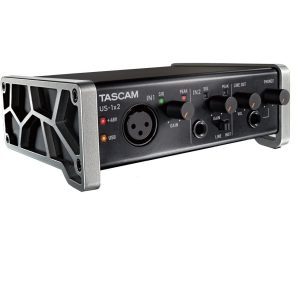