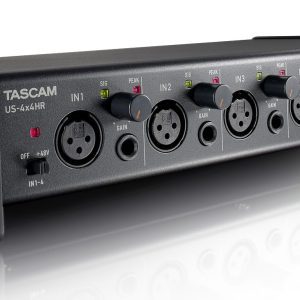 or 6 weekly interest-free payments from $64.83 with 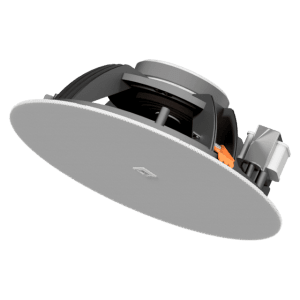 or 6 weekly interest-free payments from $10.00 with

The optimal interface for music/multimedia creators

The US-2x2HR is equipped with 2 mic/line inputs with guitar input support that can be used in various music/multi-media production environments such as vocal/guitar simultaneous recordings, as wells as high-quality sound recordings for video production. The unit is also equipped with a USB-C port easily powered by USB bus power.

High resolution reproduction in the US-HR series has been pursued based on TASCAM’s policy to recreate sound as close to the original as possible. Therefore, the in-house developed Ultra-HDDA mic preamp combined with a newly improved audio circuit delivers enhanced audio performance with the most transparent and low-noise sound.

Direct monitoring will diverge signals before sending them to the computer, resulting in smooth, in-time monitoring without any sound delay during both recording and performance.

Interface for podcasts and live streaming

The US-2x2HR can be used with computers or smartphones to easily create podcasts or live streams. The audio can be switched between stereo/mono, and the loopback function allows the audio from the computer to be returned to the streaming software for playback during live streams. US-2x2HR also supports OBS, which is popular and used worldwide.

The MIDI IN/OUT terminals enable other MIDI external devices such as keyboards, drum machines, controllers, etc. to be synchronized and controlled.

Capitalizing on our experience being one of the pioneers in manufacturing USB audio interfaces, we achieved further stability in our native driver. The audio buffer size can be set starting from 4 samples (Windows only) to give the best performance to every different environment; maximizing the capability of the computer in use while creating a low-latency environment. 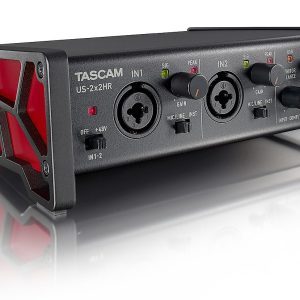